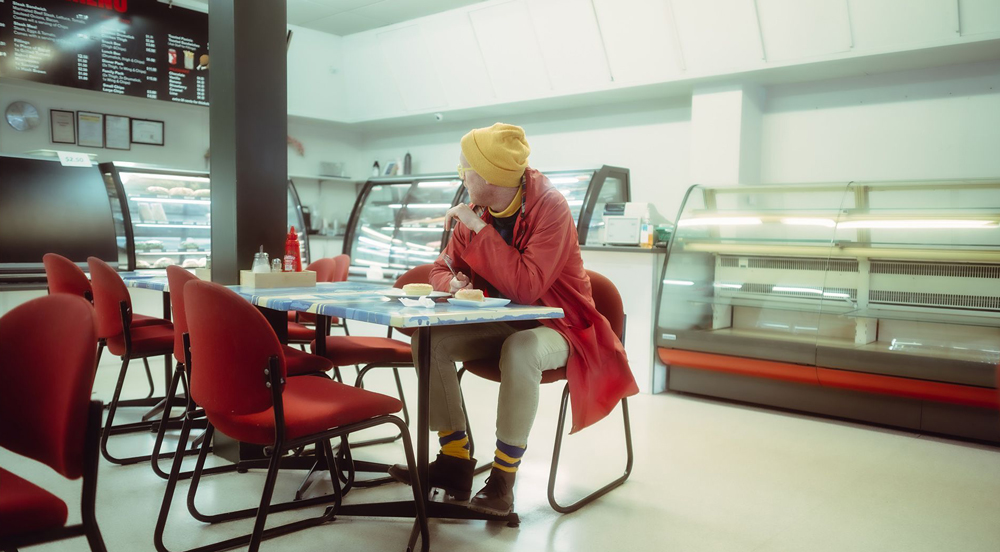 Lake South is an electricUTOPIA artist from Aotearoa-New Zealand. DIY pop for the wireless. He released his debut album ‘If You’re Born On An Island the Ocean Heals You’ in 2017 and the follow-up, ‘Wellington | Te Upoko O Te Ika’, in late 2019. Both records have been critically acclaimed with Graham Reid calling Lake an “electro-folk postcard poet of his doubting generation”.

Lake South’s third album ‘The light You Throw’ is out now.

Listen to ‘The Light You Throw’

“a titanic talent.” – The Revue.ca

“Recommended for both the misunderstood thinkers searching for meaning as they traverse this new world, and the shallow casuals looking to avoid it. Five out of five.”” – music.net.nz

“Nostalgic, elegiac synth-pop meditations on what it means to be a 20/30-something in modern Aotearoa.” – National Library of NZ

I’m also up for mixing or producing music

By clicking ‘subscribe’ you agree to receive e-mail & social media marketing. You can change your mind at any time by clicking the unsubscribe link in the footer of any email you receive from us, or by contacting us at lake@homealonemusic.co.nz. We don't give your info to anyone else.